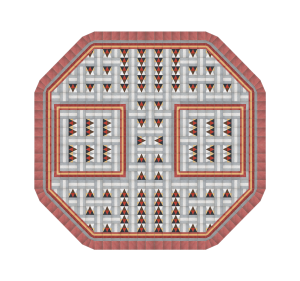 in the post-campaign and post-election climate, octagon showcases strategies of bluffing, defamation and manipulation.

A photo of the sun rising over milan, seen from the top of an artificial hill, marks the end of a performance during
which – for a few weeks – alessandro agudio and andrea romano spoke badly of each other among their circle of friends, who were unaware of taking on the role of the audience and being active participants. The performance measures the boundaries between reality and representation as much as the limits and advantages of the artists’ friendship. 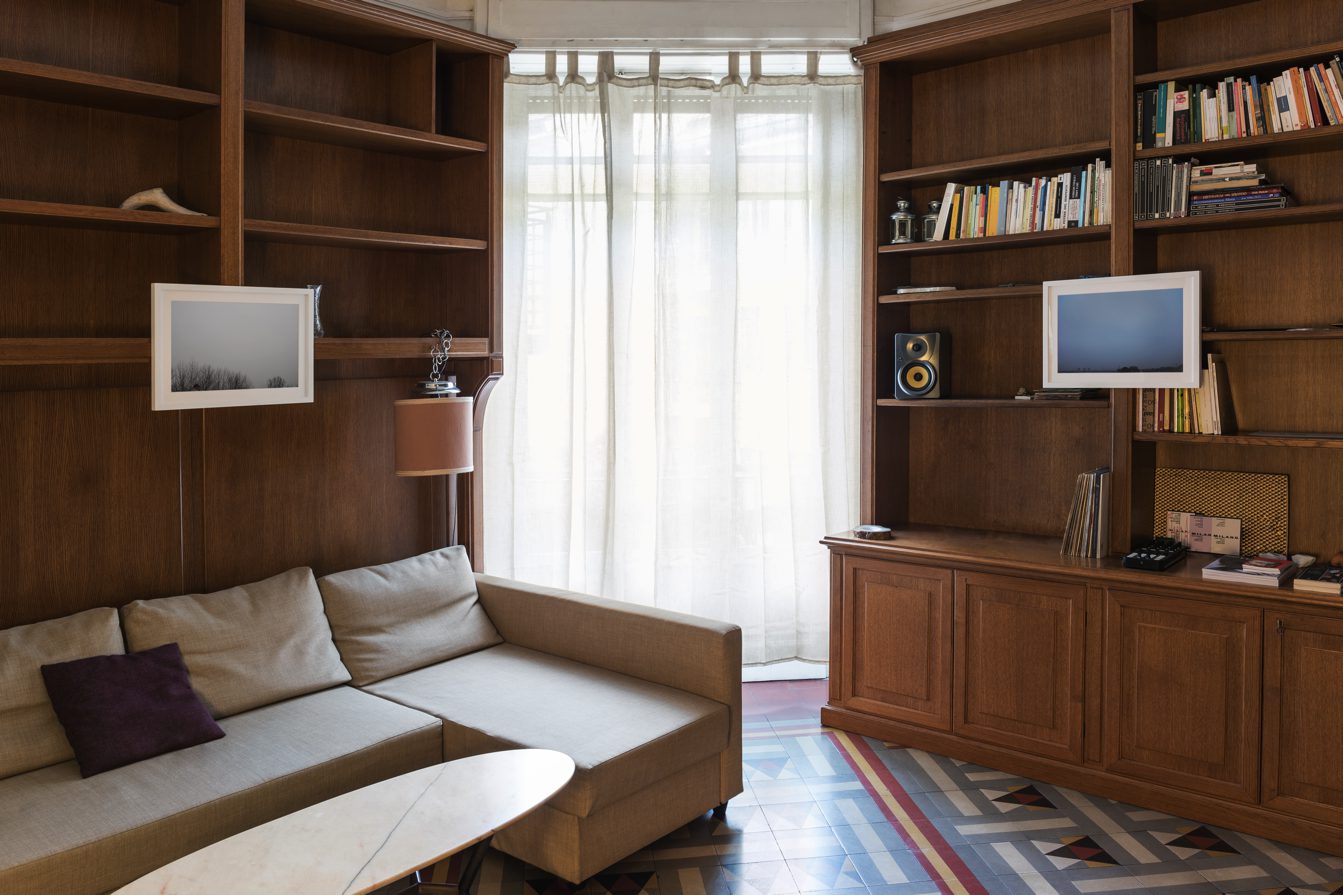 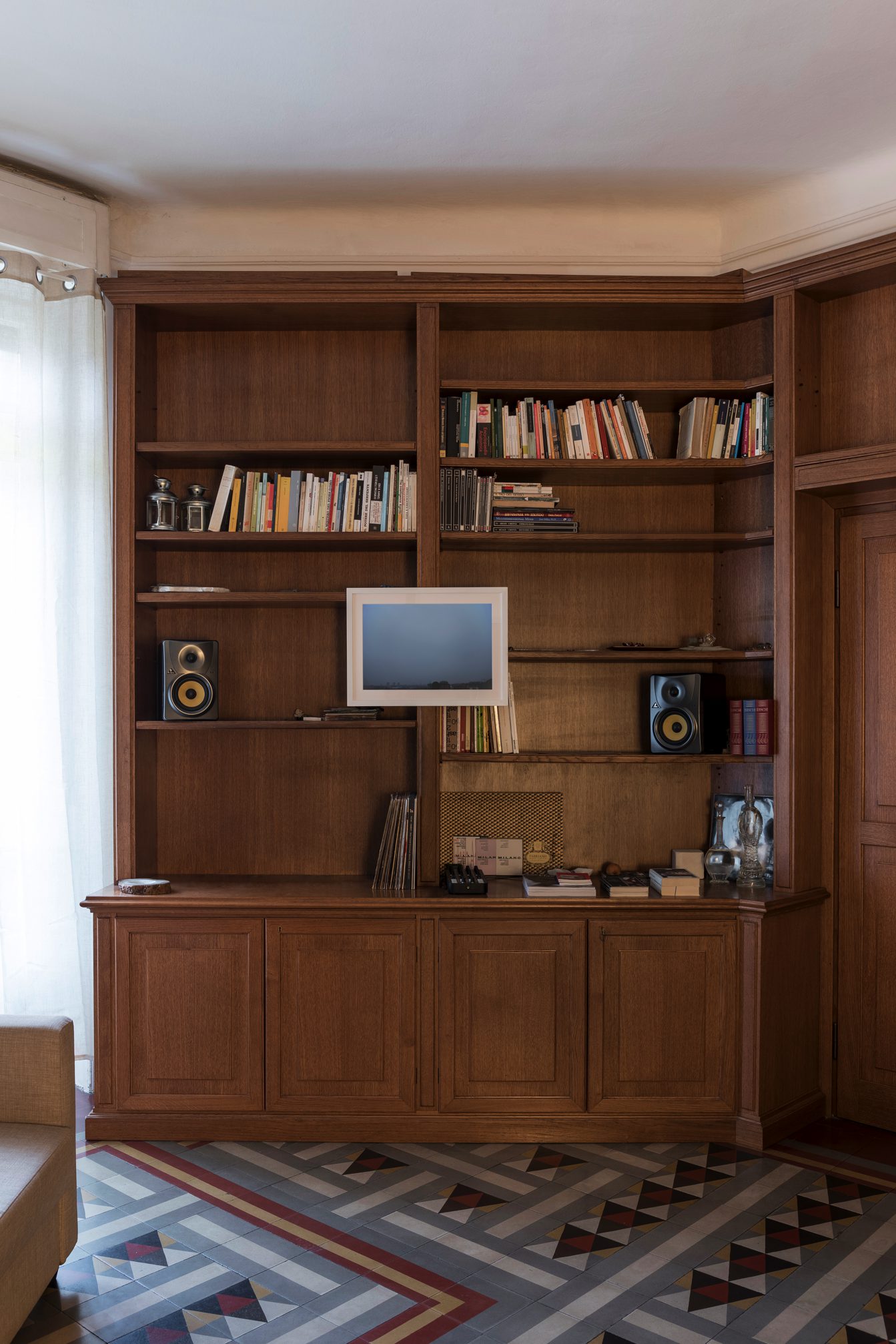 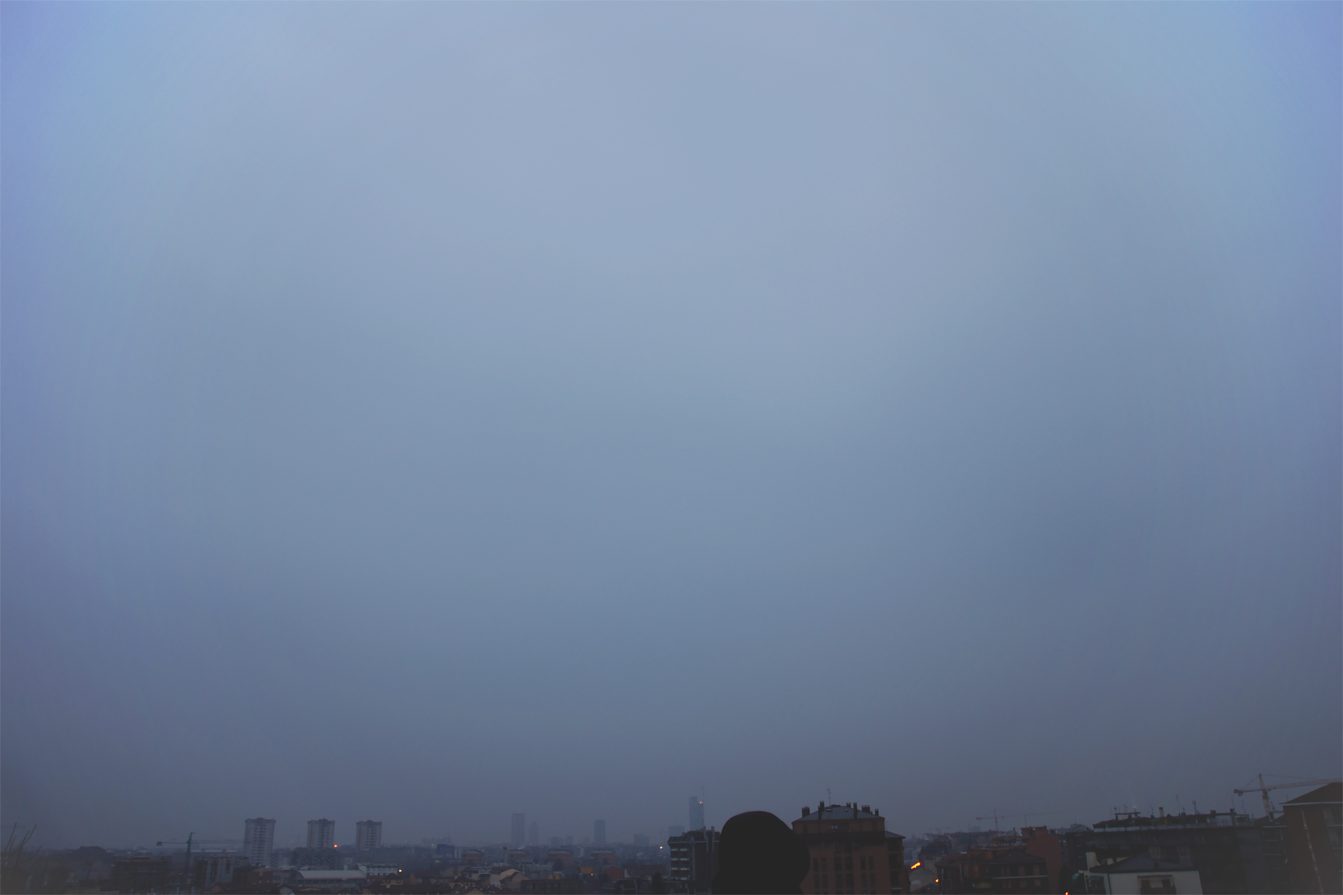 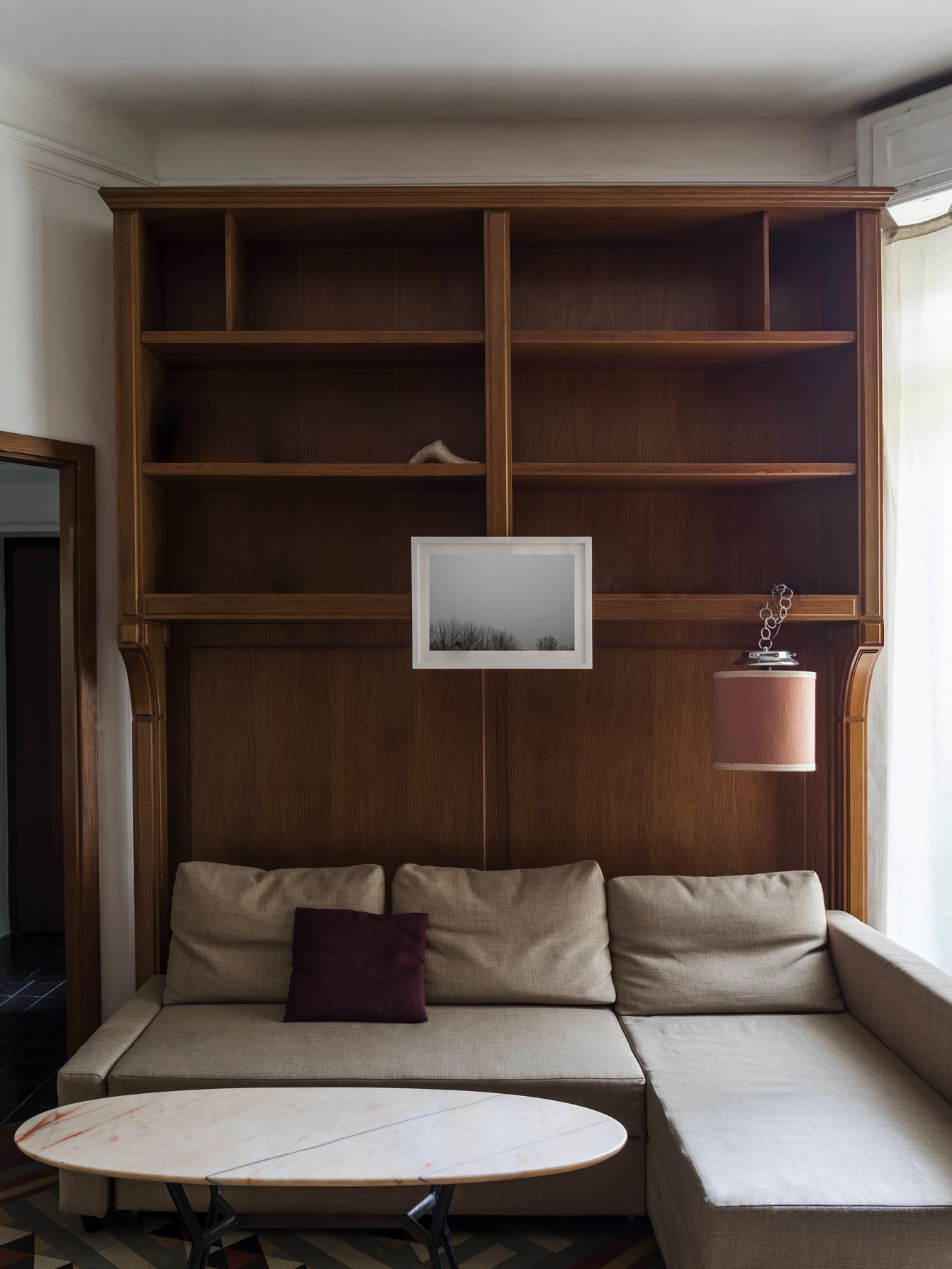 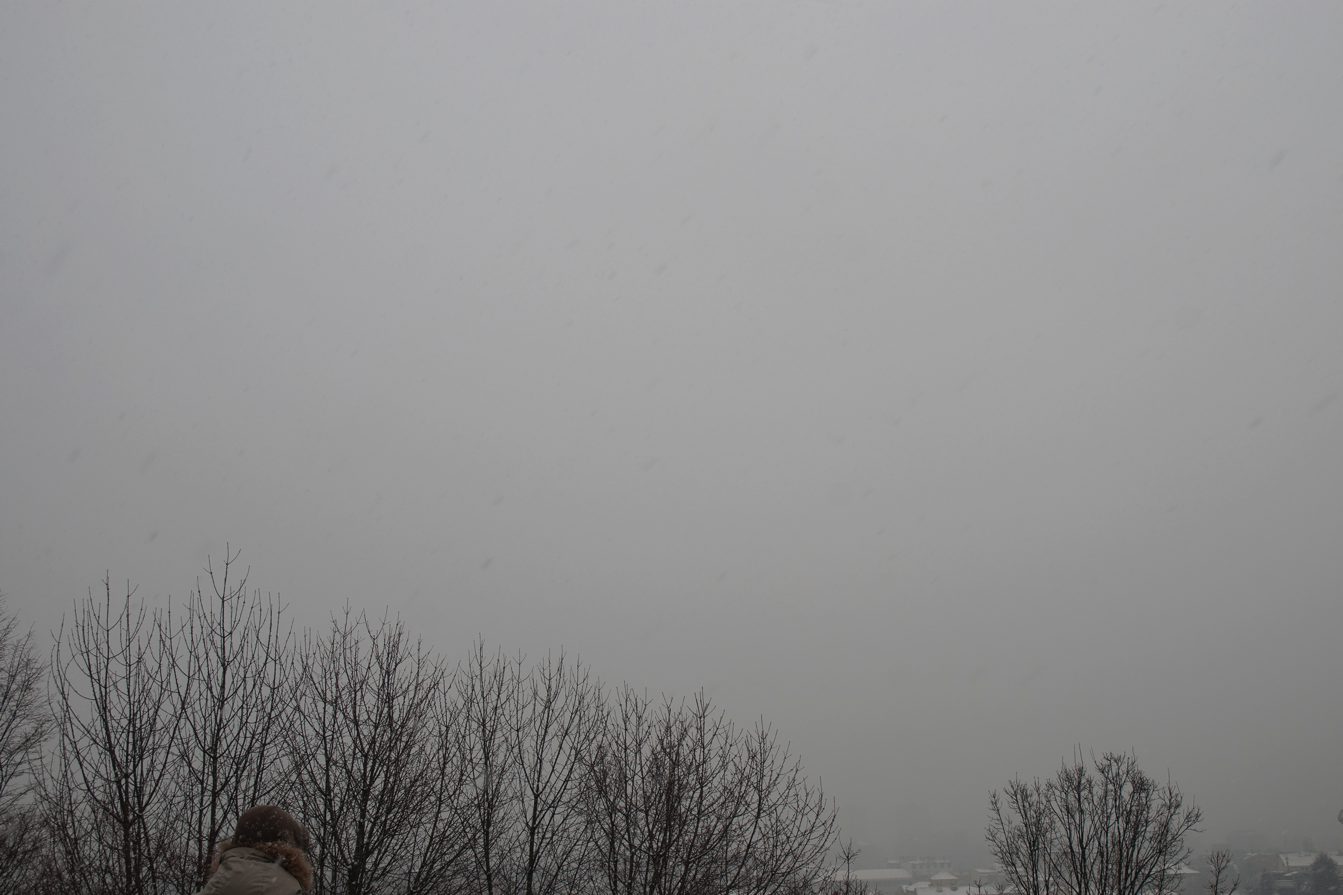 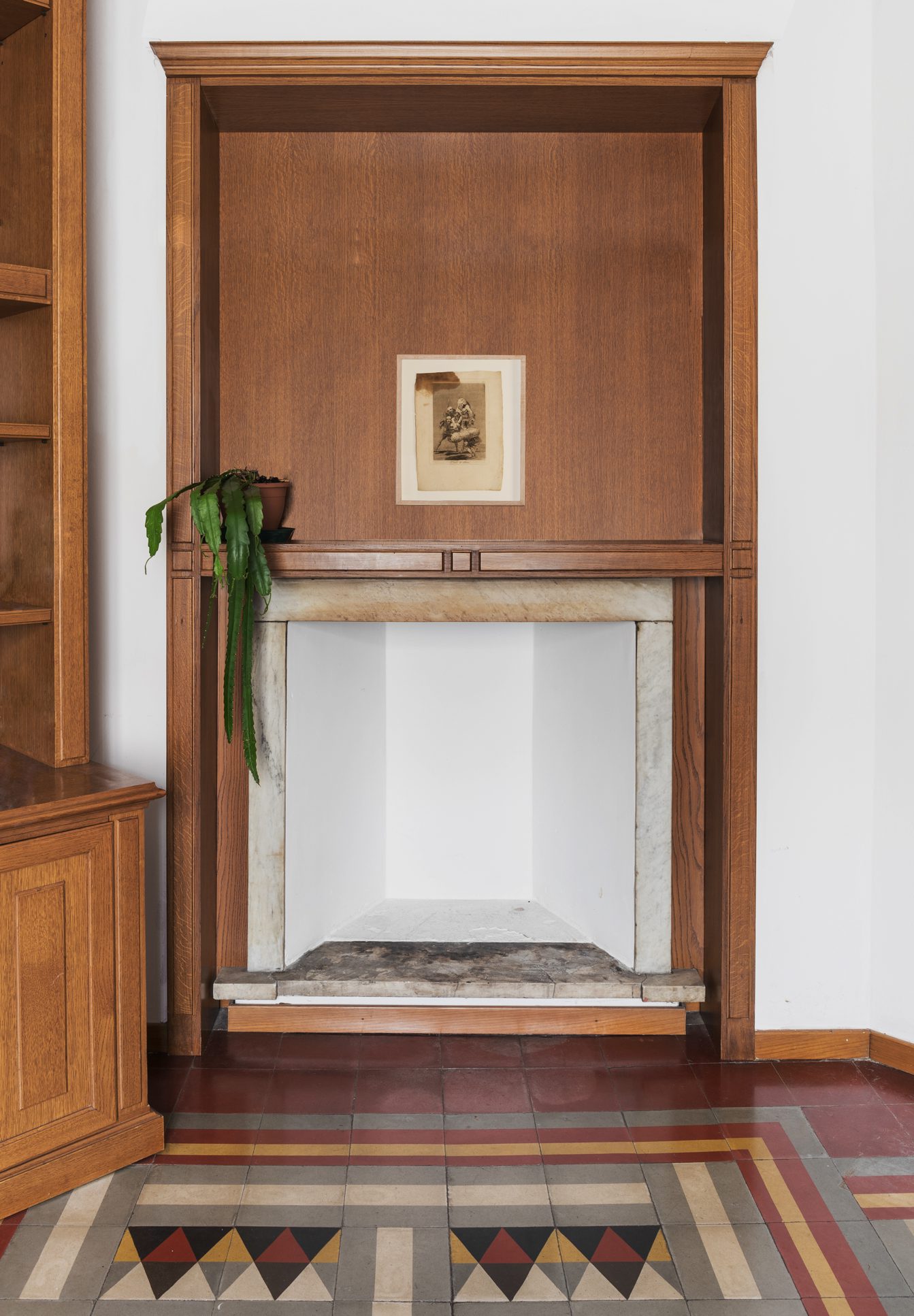 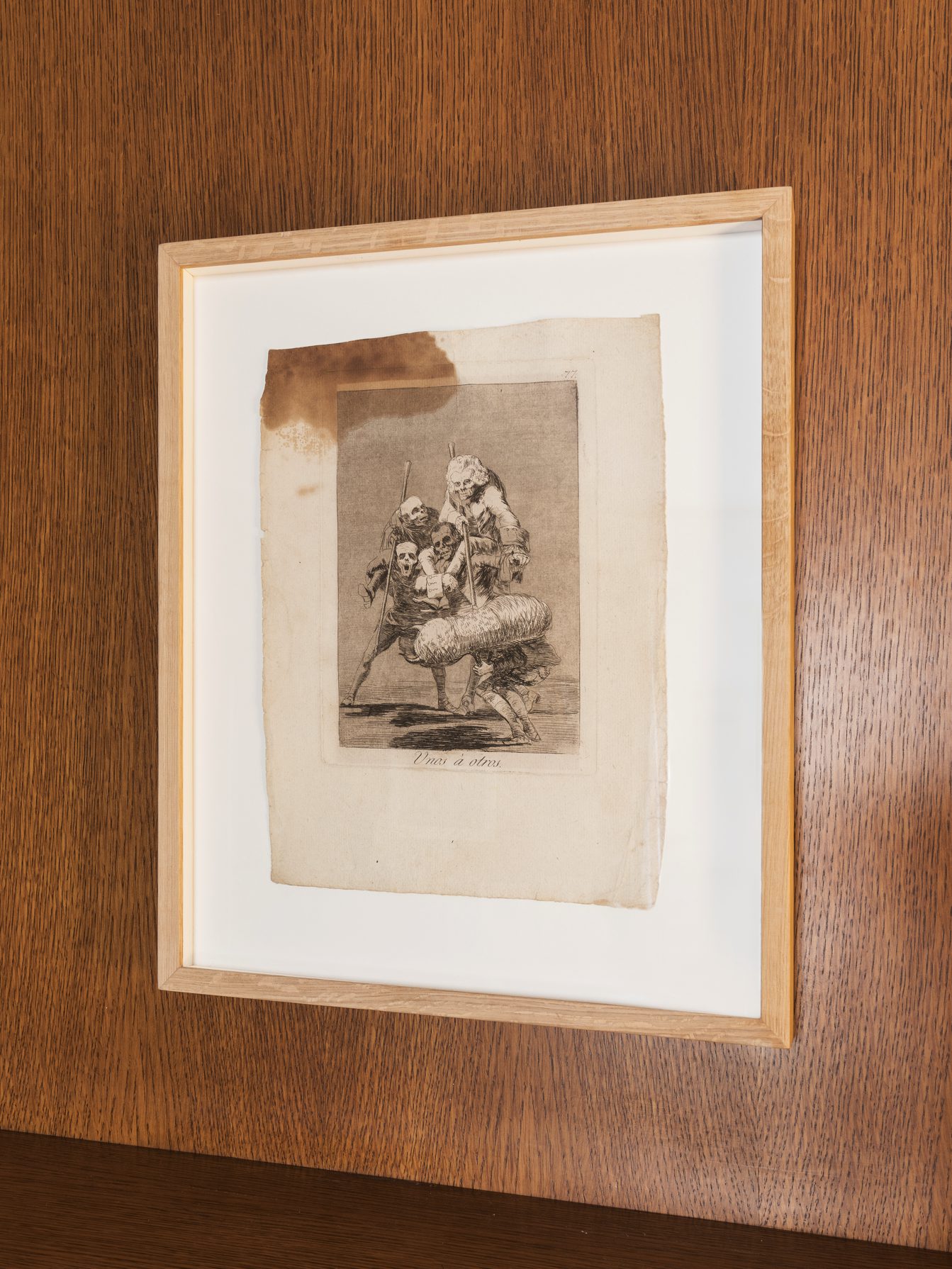 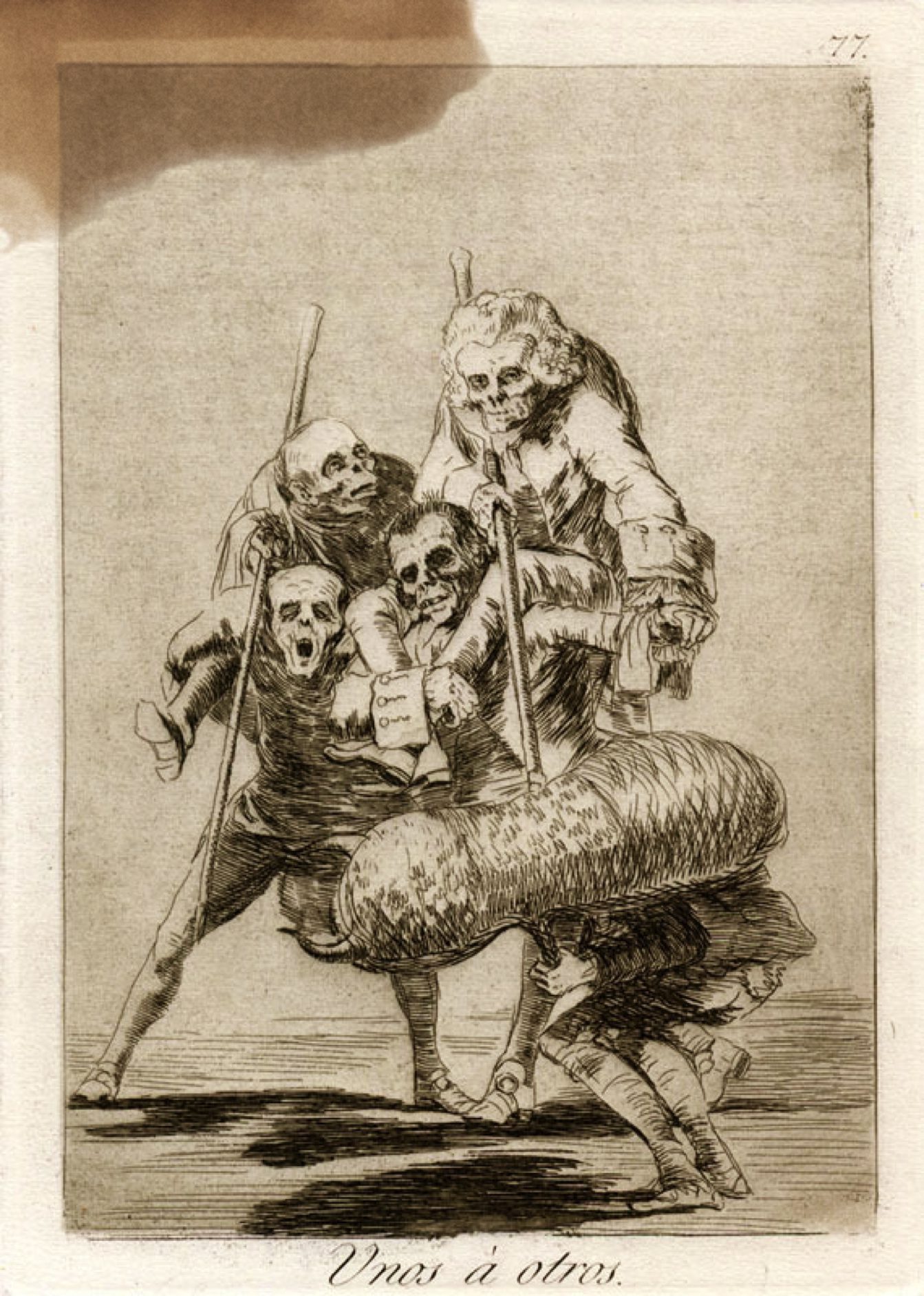